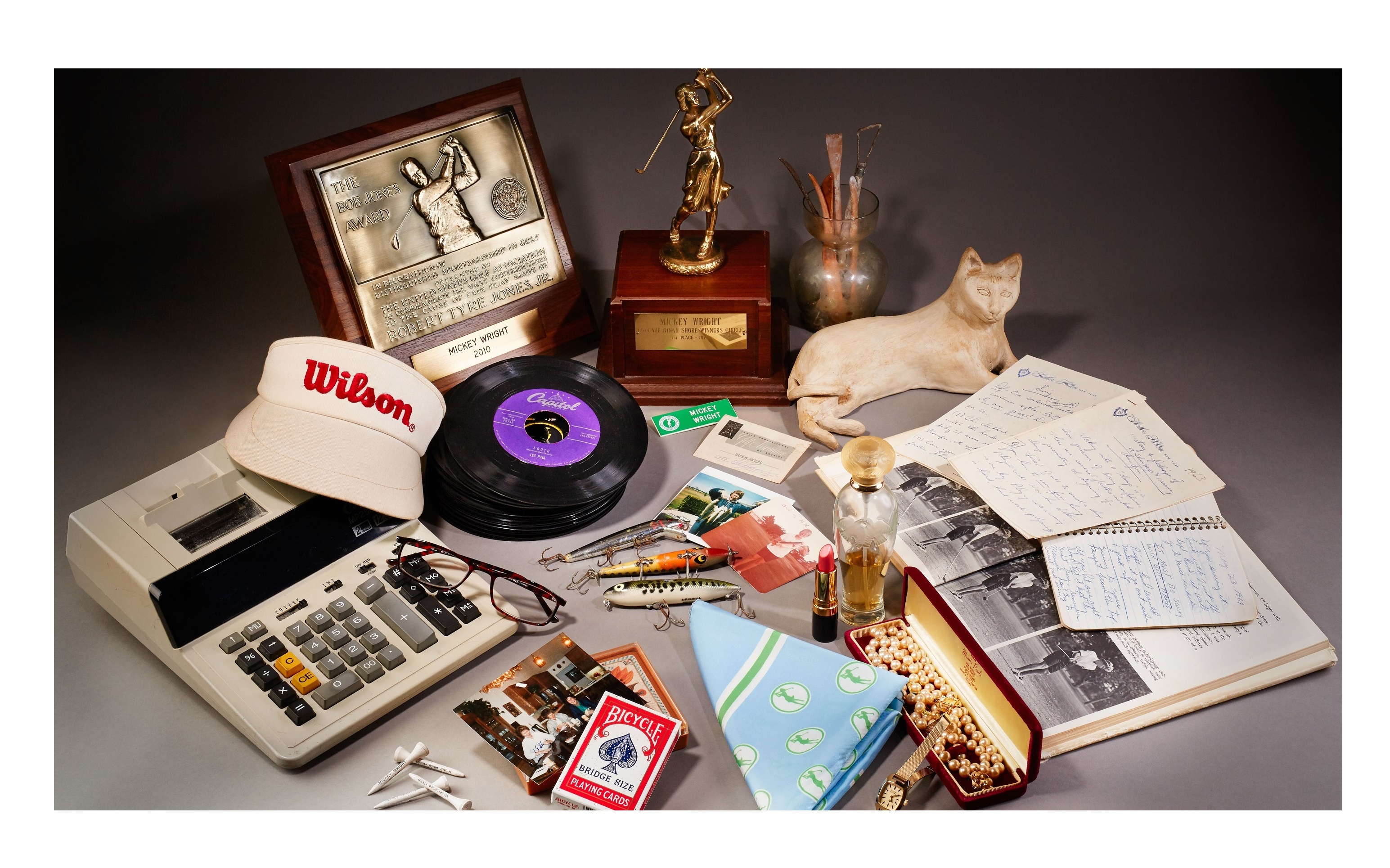 LIBERTY CORNER, N.J.  – In support of its mission to champion and advance the game of golf and in appreciation of its continued preservation and celebration of her legacy, the USGA announced that late four-time U.S. Women’s Open champion Mickey Wright has bequeathed her estate and possessions to the USGA.

Wright, who died on Feb. 17 at the age of 85, was the defining female player of the 1950s and 1960s. The preservation of her story is imperative to the USGA’s mission to chronicle the history of women’s golf and share it with generations to come.

The massive collection of more than 300 artifacts related to Wright’s professional career and personal life includes correspondence, photo albums, scrapbooks, equipment, medals, awards, films and videos, as well as her personal writings, library, record collection and other materials that highlight Wright’s diverse interests, such as sculpture, fishing and the stock market. The collection will be housed at the USGA Golf Museum and Library in Liberty Corner, N.J., alongside the collections of many of the game’s greatest champions.

Coupled with the more than 200 artifacts that Wright donated to the Museum in 2011, the USGA has solidified the collection as the world’s greatest related to Wright’s incomparable career in golf as well as her life outside the game.

“We are honored that Mickey Wright has entrusted her legacy to the USGA,” said Hilary Cronheim, director of the USGA Golf Museum and Library. “We strive to preserve each champion’s story in a multi-dimensional way, speaking to the breadth and depth of an individual’s life, character and impact. The story of golf cannot be told without Mickey Wright, and this collection ensures that future generations will appreciate her not only as a defining character in the game’s history, but as an individual with diverse interests, passions and pursuits outside of golf.”

Specific highlights from the latest acquisition include:

Wright’s initial collection has been on display at the USGA Golf Museum and Library since 2012, when she became the first woman – and fourth player – to be honored with her own exhibition room, joining Ben Hogan, Bob Jones and Arnold Palmer. Artifacts displayed in the Mickey Wright Room include the putter she used in 81 of her 82 professional wins, the complete set of clubs used throughout her career, and her champion’s cups from multiple USGA victories.

Earlier this year, in recognition of Wright’s exceptional competitive career, the USGA forever linked her name to the U.S. Women’s Open Championship by naming the gold medal presented each year to the winner in her honor. At the 2020 championship in December at Champions Golf Club, the first since Wright’s passing, the USGA will also recognize her contributions by displaying selected memorabilia and using a commemorative flag with her silhouette on No. 18 during the final round. Wright and Betsy Rawls are the only four-time winners of the championship.

In addition to the bequest of her estate and possessions to the Museum, Wright’s final wishes included being interred outside the Mickey Wright Room on the USGA campus. The USGA plans to honor those wishes with a celebration of her life to take place at a later date.

The USGA Golf Museum and Library is the nation’s oldest sports museum and the world’s leading institution for the collection, preservation, interpretation and dissemination of golf history. It is the most trusted repository for preserving the legacies of the game’s greatest champions. 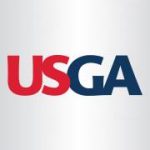