Roy Schindele, who has extensive resort sales and marketing experience, has been named the new Executive Director of Sales and Marketing for Mission Inn Resort & Club, an award-winning golf and spa resort located 25 minutes northwest of Orlando. 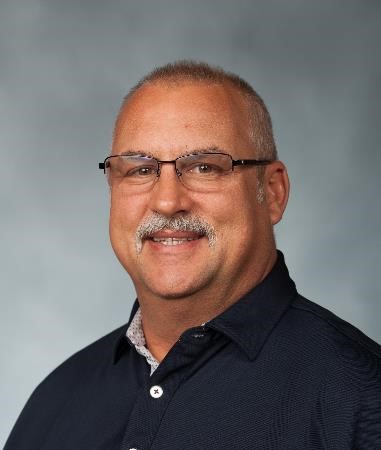 Growing up in an entrepreneurial household, Schindele worked his way up the ladder in Fairfield Medical, the family business, and by the age of 21, was overseeing a 60-person operation. When the business sold in 1986, Schindele, who held patents and trademarks many on numerous products, started a fashion design company with the most successful product being the Earling, which he marketed to Claire’s Boutiques, Macy’s, Walt Disney World and many boutiques around the country.

It was after selling his fashion company that his career took a turn toward hospitality and he founded Receptive Travel & Tour Company, known as IFC – International Florida Connections in Orlando. He later become a consultant for the Werby family, which owned a 625-room resort in Disney World, before joining Bay Hill.

“We are confident in Roy’s abilities to take us to the next level,” said Bud Beucher, Co-Owner, Vice President & General Manager of Mission Inn Resort.  “With his varied experience in so many different businesses, Roy will play a significant role in guiding our sales and marketing efforts.”

Schindele attended King School, a college prep school in Stamford, Connecticut, before attending the University of Connecticut and Marymount College in New York. He is a member of several professional organizations including Meeting Planners International, Florida Society of Association Executives, and Incentive Travel Exchange, to name a few.

Schindele is a Florida State licensed soccer coach and enjoys mentoring children through the sport.