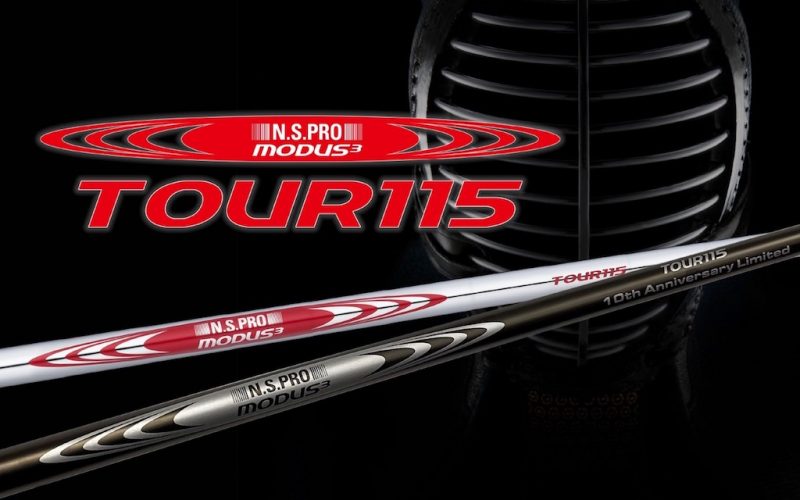 The 25-year-old PGA Tour player secured his first Tour victory on the third hold of a sudden death playoff at the FedEx St. Jude Championship at TPC Southwind in Germantown, Tennessee outside Memphis. He played the N.S.PRO MODUS³ Hybrid X flex shaft in his #3 utility enroute to his victory, shooting 15-under par in regulation. He earned $2.7 million for the win.

At the same event as above, a 22-year-old from Sweden won the women’s division of the ISPS Handa World Invitational using Nippon Shaft’s AWT 2.0 steel shafts in her irons and wedges. The Ladies European Tour member shot 20-under par for the tournament, including a course-record final round of 63, which included 10 birdies. In addition to earning $225,000 for the victory, she earned status on the LPGA Tour for 2022 and 2023.

The famed pony-tailed Spaniard won the PGA Tour Champions’ Boeing Classic using the N.S.PRO MODUS³ Tour 105 S flex steel shafts in his irons and wedges to shoot 15-under par in the 54-hole event. The 58-year-old recorded rounds of 70-64-67 at The Club of Snoqualmie Ridge in Snoqualmie, Washington, outside Seattle. In his last 45 holes he made 14 birdies and no bogeys to earn a two-shot victory – his 13th on the Champions circuit – and $330,000 in first-place prize money.

Across the state, a 17-year-old became the second Japanese woman to win the U.S. Women’s Amateur, obliterating her final match play opponent 11 and 9 at Chambers Bay Golf Course in University Place, Washington outside Tacoma. The Champion used Nippon Shaft’s N.S.PRO MODUS³ Tour 105 S flex steel shafts in her irons and wedges to win her first USGA title. With the victory, she earned an exemption to play as an amateur in next year’s U.S. Women’s Open at Pebble Beach Golf Links.

“Nippon Shaft congratulates all five winners of these very prestigious worldwide tournaments,” said Hiro Fukuda, sales and marketing for Nippon Shaft. “Nippon Shaft is proud and gratified that more and more players around the world are trusting our meticulously designed and manufactured shafts to compete and win at golf’s highest levels.”

Nippon Shaft products are available globally either as stock or custom shafts in many of the world’s top iron brands. Details of these can be found at www.nipponshaft.com 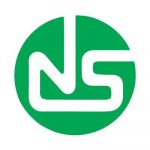 Based in Yokohama, Japan, Nippon Shaft is the No. 1-selling steel shaft in Asia. Nippon Shaft is a privately-held subsidiary of NHK Spring Co. LTD, a Japanese automobile parts manufacturer. Nippon Shaft’s North American headquarters is in Carlsbad.