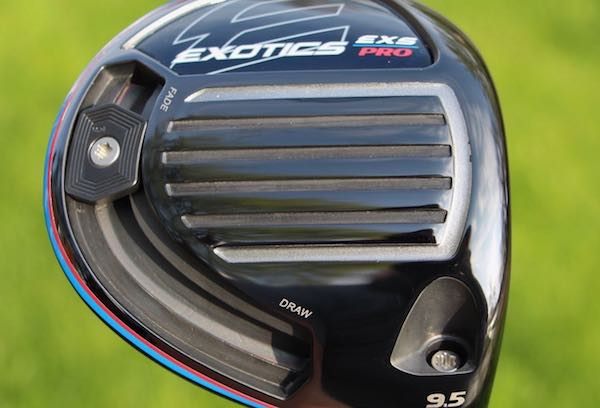 Tour Edge set a new personal best for the number of clubs in play in a PGA Tour event this week at the Ally Challenge on the PGA Tour Champions with 41 total Exotics clubs in play.

The previous mark of 29 clubs in play was set at the 2020 Hoag Classic, the last event played before the PGA Tour Champions had to pause their season.

The surging brand has been in play on the PGA Tour since they launched the Exotics line in 2005 and has earned 22 victories (10 PGA TOUR, 11 PGA Tour Champions, 1 Korn Ferry Tour) in the bags of over 150 different PGA Tour players in the time span.

Tour Edge introduced the new limited-edition Exotics EXS Pro line to the PGA Tour Champions for the first time this week after launching the clubs in June.

“We’ve had over 20 clubs in play numerous times, including the last three events played before the hiatus, but we’ve never been close to exceeding 40 clubs before,” said Tour Edge Executive Vice President John Craig. “This is due to our breakthrough into different club categories. Our EXS Pro and EXS 220 Drivers are being sought out by the tour players this year and the EXS Pro Irons and Wedges are making it into player’s bags, as well.”

Of the 40 total Exotics clubs in play this week, Tour Edge had six drivers in play (four EXS Pro and two EXS 220 Drivers) at Warwick Hills Golf and Country Club in Grand Blanc, Michigan. That is the most drivers the company has had in play in a professional tour event.

With 16 total drivers in play in the six PGA Tour Champions events held in 2020, Tour Edge is one of the hottest driver manufacturers in play on the tour.

“To get four new drivers into tournament play so quickly after only two practice days shows that we are checking every box with our EXS drivers,” said Craig. “In extensive TrackMan testing with several players this week, the EXS 220 and EXS Pro Drivers were more than holding their own versus the competition.” 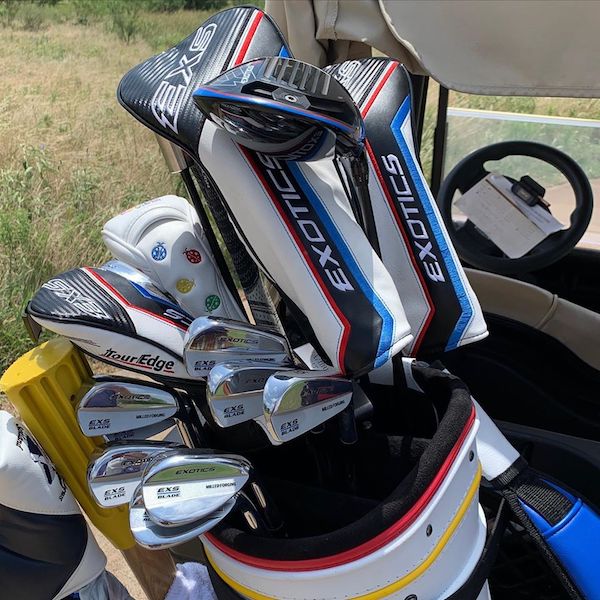 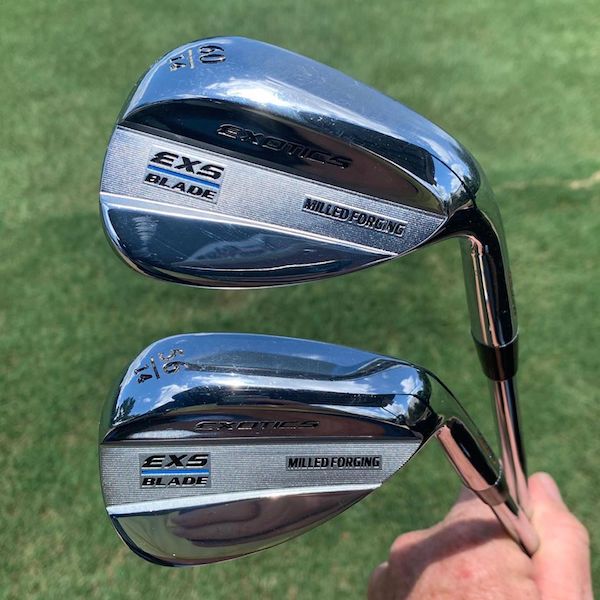 One of the new players to put the Exotics EXS Pro Driver into play earned a Top 10 finish with the driver and averaged 329 yards in a round with the new driver.

“One thing we learned this week is that both the EXS 220 and the EXS Pro both have their place out on PGA Tour Champions,” said Craig. “The extreme MOI of the EXS 220 is helping guys stay straighter, while the low-spinning EXS Pro is helping the very fastest swingers max out distance.”

“We’ve always been known for our fairways, hybrids and utilities, but that is expanding pretty rapidly,” said Craig. “We worked with 25 different players this week that represented 98 PGA TOUR victories and nine Major Championships, and every guy had a different need that we could meet. It’s led to a momentous expansion of clubs in play for us.”

After only six events on the PGA Tour Champions in 2020, Tour Edge has seen 130 different clubs in play by over 20 different players. Only four of those players are on staff with Tour Edge.

Tour Edge staffer Tom Lehman finished 7th at the Ally Challenge for the 108th Top 10 earned by Tour Edge clubs on the PGA Tours since 2018.

Fellow staffer and current Schwab Cup champion Scott McCarron also put two of the new EXS Blade Wedges in his bag for the first time this week, making for the most wedges Tour Edge has had in play in a professional event.

In 1986, David Glod founded Tour Edge with a focus on offering high quality and technologically advanced golf products that were as cutting edge as they were affordable. Today, Glod is considered one of the preeminent master club designers in golf club design and has led Tour Edge to be a Top 10 manufacturer in every club category.