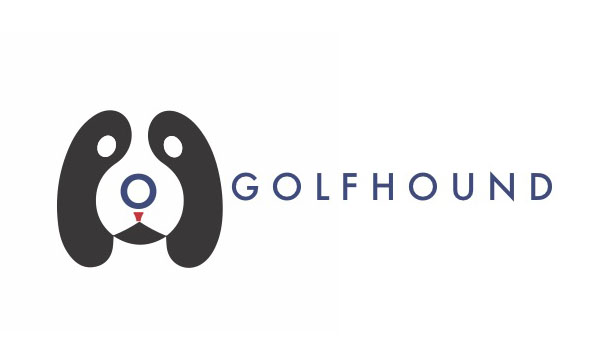 RALEIGH, N.C. — GolfHound, an independent media company that serves as a link between avid players and the content they most want to consume, has unveiled its list of 2020’s most popular stories.

GolfHound distributed 221 issues of the company’s ever-popular Top 3 Reads, a daily email newsletter that aggregates the day’s most interesting stories, producing more than one million reads in 2020. GolfHound’s editorial staff scours the internet, hand-selecting stories from media outlets large and small with one objective in mind: serving the interest of its readers.

The game’s legacy media sites – Golf.com, GolfDigest.com, GolfChannel.com and Golfweek.com – had the most stories featured throughout the year, but a host of thriving independent publishers figured prominently on GolfHound’s list of most popular stories.

Here were 2020’s 10 most clicked articles by Top 3 Reads subscribers:

With coverage of the game’s major tours widely available, GolfHound readers were most interested in subjects that related to their own game, the humor of Club Pro Guy, and some of golf’s most popular female personalities, among other topics.

“Top 3 Reads is a window into the type of stories golfers most want to read, regardless of platform” said GolfHound owner Dave Macpherson. “As fans of the game, we all read the Golf.coms and GolfDigest.coms, but there is also a lot of great content being created by independent sites and our friends in the UK that players are delighted to read as well.”

In addition to providing content links, Top 3 Reads also features a “See You Out There” section, allowing GolfHound to feature courses from the newsletter’s sponsors, including Play Golf Myrtle Beach, and a weekly poll that has proven to be wildly engaging. 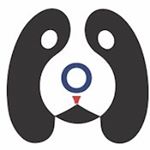 For more information or to interview a GolfHound staff member about golf media trends, email dave@golf-hound.com.